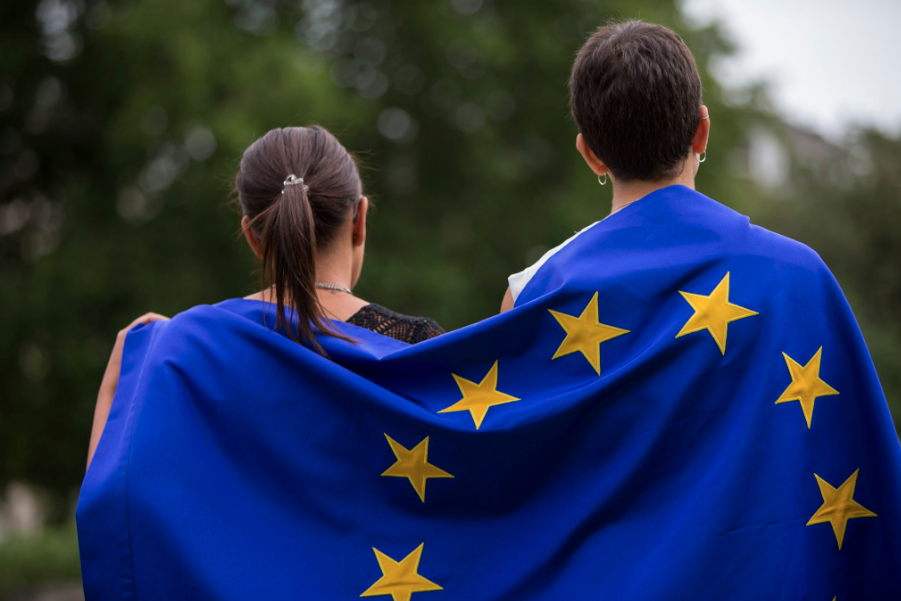 Ending inequality between men and women is a priority in the day to day of all citizens. Our behaviors and actions are focused on achieving this. And also our policies. Justice for gender equality is becoming closer and closer to becoming a reality: the bases are established and the focus is clear. Now is the time to row together towards equality. Can you come with us?

We are all aware that gender inequality has been and continues to be present in many aspects of our lives. How many women work in your company? How many of these women hold high positions? Who is in charge of the domestic care, in its majority? How many women are victims of gender violence? And men?

The answers to these questions may not change much from person to person. And we want that to change. These are the policies that seek to change the answers, end inequality in order to lead us towards equality.

The time to end the wage gap

There are considerable differences between the countries of the EU, reaching more than 20% in countries such as Austria or the Czech Republic. But the wage gap is not analyzed in isolation, but together with other indicators of the labor market. For example, those indicators that reflect the different work patterns of women or the positions that women usually occupy. The problem of the wage gap is directly related to the inequality in the jobs associated with men and those associated with women.

Bringing this situation to light is essential to achieve change, which is why the Commission welcomes the European Pay Equality Day with information activities at European level to reach not only the citizens, but also the Member States.

The decisions are made by all

The number of women in business leadership is low: in April 2016, women represented only 23.3% of the board members of the largest listed companies in the EU countries. The causes? Many and complex, but mainly due to traditional gender roles and stereotypes, the lack of support to balance the responsibilities of attention with work and political and corporate cultures.

What is the European Commission doing? The issue of ‘equality in decision-making’ is one of the priorities on the political agenda. We cooperate and support all interested groups to design and implement activities at the EU level on gender balance in leadership positions. Thus, we try to sensitize and encourage the creation of networks and the exchange of good practices among all those interested groups.

A priority in the 2030 Agenda beyond the EU

Did you know that the EU has managed to set an independent goal in gender equality with nine specific sub-objectives for the 2030 Agenda for Sustainable Development? All of them are focused on eliminating violence against women, recognizing unpaid care and domestic work and universal access to sexual and reproductive health and women’s reproductive rights. In addition, there is an explicit commitment to mainstreaming the gender perspective into all sustainable development goals, targets and indicators beyond the European Union.

The battle against gender violence

Violence is unjustifiable in any of its forms. It is also one of the most complicated battles in the fight against inequality. The EU protects women and children from gender-based violence through legislation and practical measures on the rights of victims. Protection is paramount, so victims can move across borders without fear of losing legal protection. Also through the European Institute for Gender Equality, which works every day to ensure equal opportunities in Europe.

All of these instruments are fundamental tools to prevent violence against women. But also the insistent work is necessary to raise awareness and sensitize society. In the EU we work to create awareness through campaigns directed by national governments and through transnational projects led by NGOs.

We need common solutions between the countries of the European Union, and that is only consisted with organization, awareness and exchanges of good practices. We’re in this together, right?