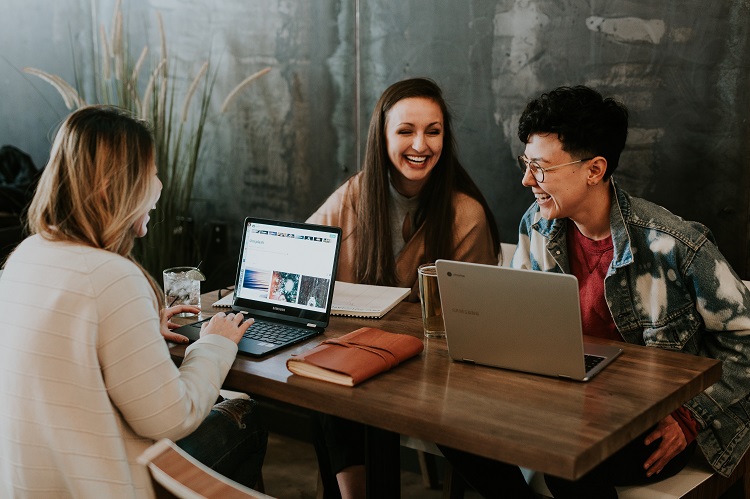 There is no better way to promote European citizenship than education. That is why we are going to create a network of universities that help to compose the European Education Area. This year the first six will be known.

Can you imagine being able to study the same career in different campuses in different European cities? This is what the European Commission will create this year with six new European universities that will be formed through partnerships between houses of studies from different countries. In 2025 they will be at least 20.

In these new universities a student can, for example, begin their studies in Granada, continue them in Padua and finish them in Lyon. All without the heavy bureaucratic procedures involved in studying abroad today, because it will function as a single university.

Today it is more necessary than ever to reinforce European citizenship and the best way to do it is by living and studying in different countries of our community, learning different languages ​​and expanding our universe.

More European citizenship means more rights. The new European universities will contribute to fulfilling the point of the European Pillar of Social Rights which states that “everyone has the right to quality inclusive education, training and lifelong learning in order to maintain and acquire skills that allow them to participate fully in society and successfully manage transitions in the labor market ».

This initiative is also important when it comes to boosting work. In a space of free movement of workers such as the European Union, we want our young people to have more possibilities to work in the rest of the countries of the Union. To achieve this, the network of European universities will be fundamental.

The initiative also helps to meet the three main objectives of the European Education Area:

Promote mobility and cooperation between countries in the field of education.
Help overcome unjustified obstacles that hinder learning, training or work in another country with the aim of achieving the “free movement of students” and create a true European learning area.
Help countries to improve the inclusive nature, based on lifelong learning and driven by the innovation of their training and education systems.
Education, the engine of growth and social justice

The idea was conceived in 2017, at the Gothenburg Social Summit, where education and culture were emphasized as engines of job creation, economic growth and social justice.

The firm intention that young people receive the best possible education is also found in the 2017 Rome Declaration, where the leaders of the 27 countries, already without the United Kingdom, met to commemorate the 60th birthday of the EU.

Towards a European Education Area

The Commission is working towards a European Education Area with the aim that in the EU:

Spending time abroad to study and learn is normal.
Teaching and higher education degrees are recognized throughout the EU.
It is usual to speak two languages ​​in addition to the mother tongue.
All people can access a high quality education, regardless of their socioeconomic context.
People strongly feel their European identity and are aware of Europe’s cultural heritage and its diversity.